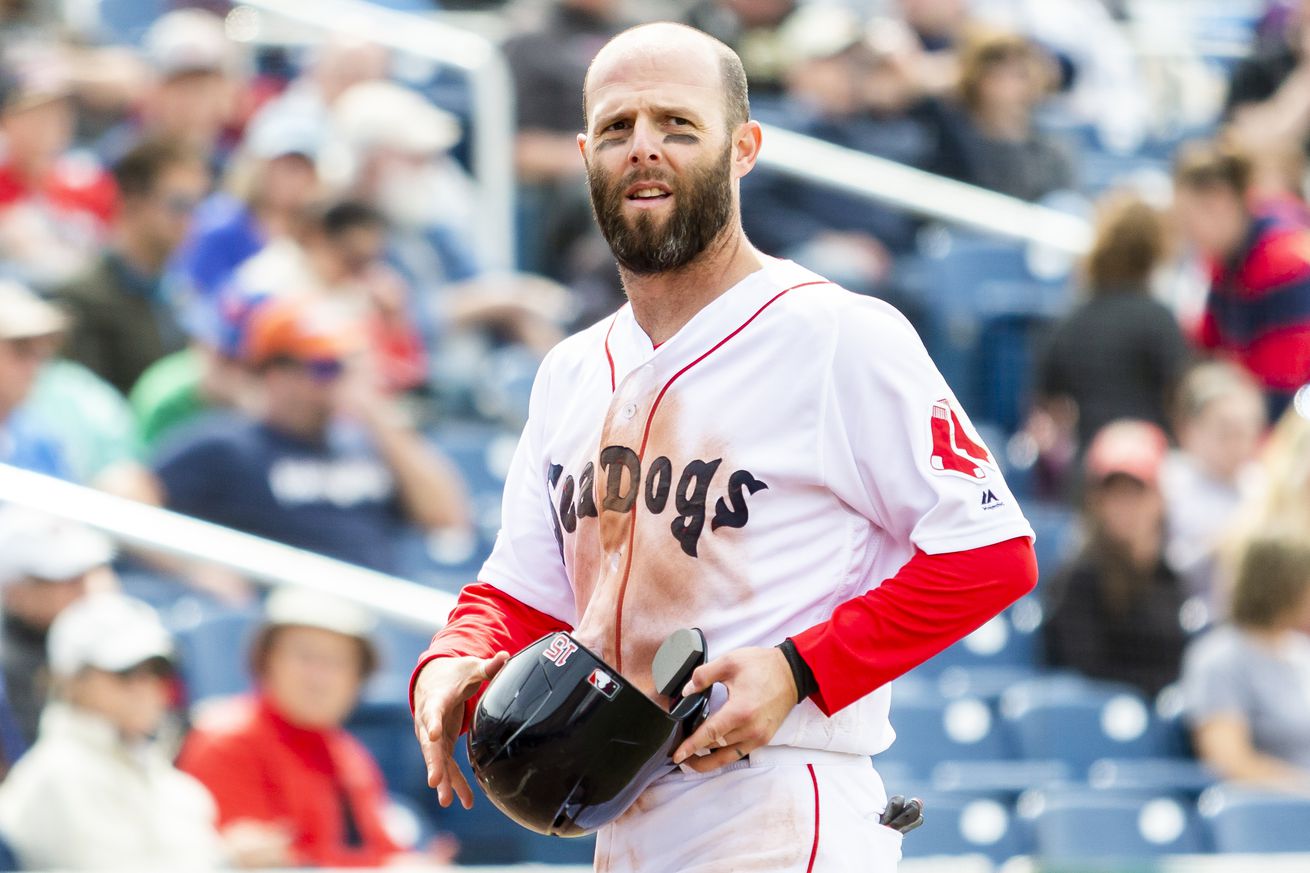 Dustin Pedroia is going to be late to camp, which is not a huge surprise at this point. (Ian Browne; RedSox.com)

Michael Chavis could be the man to replace him at second base, and he has the personality to do it. (Jason Mastrodonato; Boston Herald)

Red Sox pitchers have gotten their hardest day of the year out of the way. (Chad Jennings; The Athletic)

Andrew Benintendi looks like he’ll be leading off this year, and he’s looking for a bounce-back year. (Alex Speier; Boston Globe)

Zach Kram runs through some of the myths around the Mookie Betts trade. (Zach Kram; The Ringer)

Should the Astros vacate their 2017 title? (Chad Finn; Boston.com) 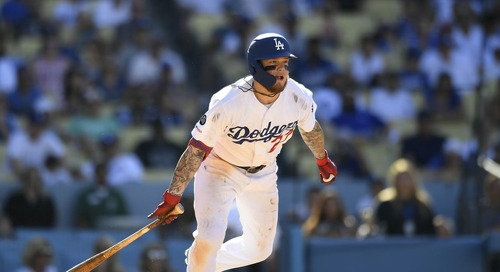 Photo by John McCoy/Getty Images A few bits of news from Thursday down in Fort Myers. Thursday was a som... 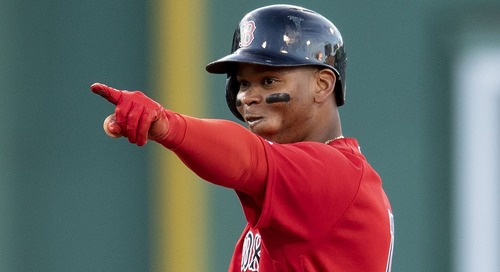 One Big Question: Can Rafael Devers make a leap against lefties?

Photo by Billie Weiss/Boston Red Sox/Getty Images He has another level to reach before superstardom. Wel... 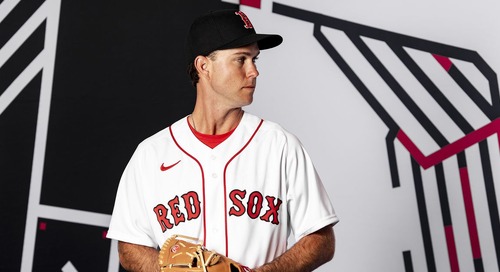 Photo by Billie Weiss/Boston Red Sox/Getty Images Ryan Weber, the favorite for the fifth starter role, is on the mound on Tuesday. The Red Sox lost one and tied one in their split squad action... 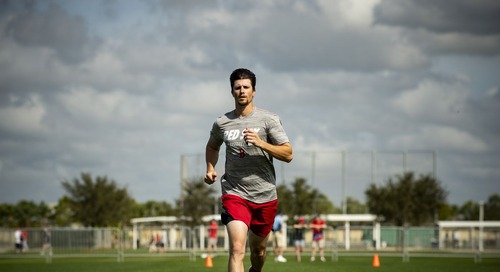 One Big Question: Can Chris Mazza find his zone as a soft contact swingman?

Photo by Billie Weiss/Boston Red Sox/Getty Images A la Hector Velázquez from a couple years ago Welcome to Over the Monster’s One Big Question series. For those unfamiliar, this is something of... 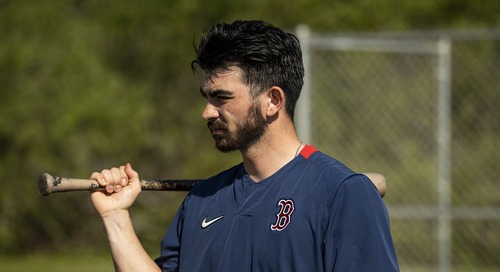 Photo by Billie Weiss/Boston Red Sox/Getty Images The third piece to come back in the Mookie Betts trade After some relatively close votes in our recent rounds of voting for our community top... 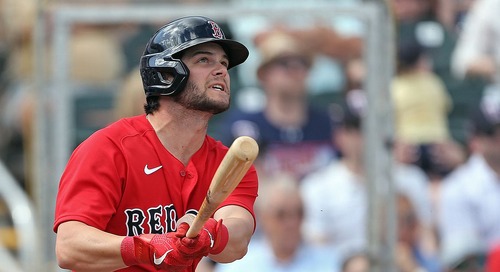 Staff Photo By Matt Stone/MediaNews Group/Boston Herald Happy Tuesday everyone. The Red Sox are in action this afternoon, though unfortunately there’s no way to watch. If a Red Sox game is... 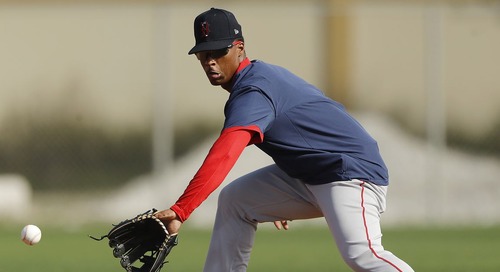 Photo by Michael Reaves/Getty Images This seems to be close to the general consensus. We are just about in March, but that doesn’t mean it’s too late for prospect season to continue. Keith Law... 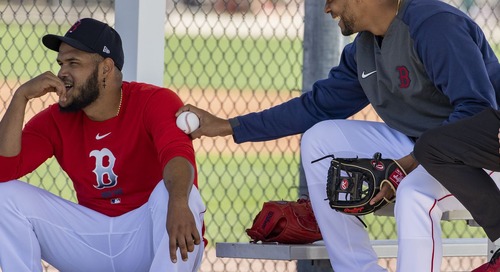 Photo by Stan Grossfeld/The Boston Globe via Getty Images Ian Browne has some notes on the progression of the top two pitchers in the Red Sox rotation. (Ian Browne; RedSox.com) In the back of... 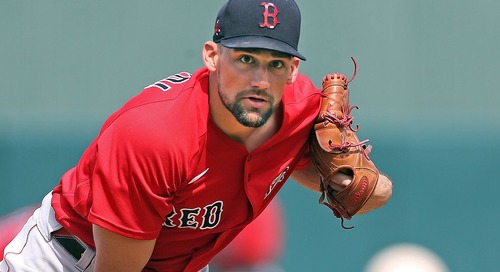 A tie and a loss for the Red Sox

Staff Photo By Matt Stone/MediaNews Group/Boston Herald The Red Sox went 0-1-1 in their split squad action on Monday. The Red Sox had a pair of games on Monday with their squad splitting up.... 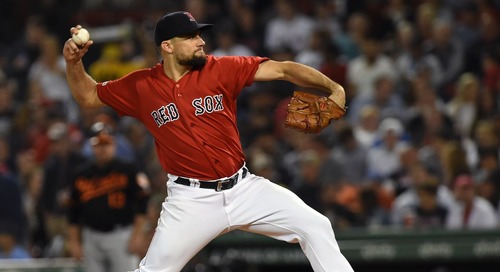 Bob DeChiara-USA TODAY Sports Two games for the Red Sox this afternoon. The Red Sox are splitting up the squad this afternoon — with some even staying home to face Eduardo Rodriguez — for a... 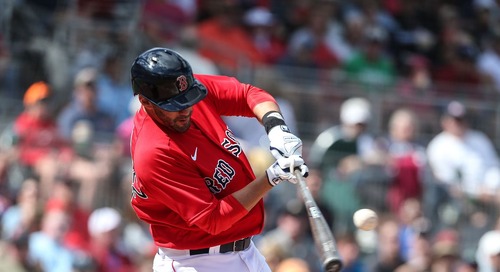 One Big Question: Can J.D. Martinez rebound against righties?

Photo by John Capella/Sports Imagery/Getty Images It’s the path back to greatness Welcome to Over the Monster’s One Big Question series. For those unfamiliar, this is something of a season... 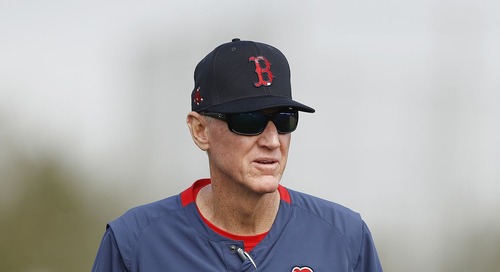 Photo by Michael Reaves/Getty Images Using one isn’t a bad idea, but it just still shifts the question. Everyone knows that the biggest story for the Red Sox right now, at least in terms of... 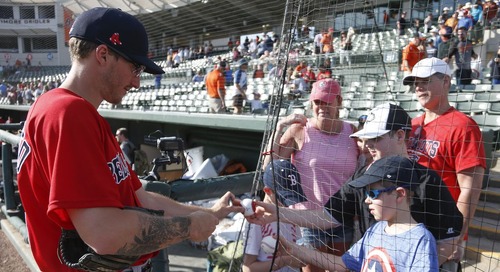 Reinhold Matay-USA TODAY Sports Happy Monday everyone. The Red Sox have a pair of games today with some split squad action on the docket. Half the team will head across town to take on the... 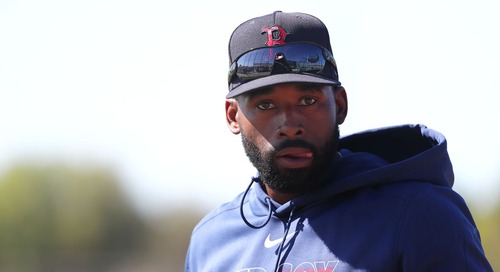 The Over The Monster Podcast: Trade talks with San Diego?

Kim Klement-USA TODAY Sports Are the Red Sox about to make another big splash in spring training? Good Morning! Baseball is back. I’ve been waiting for many a cold month to write those words... 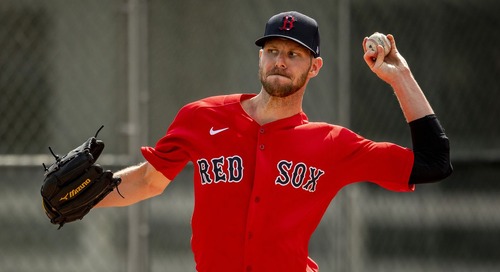 Photo by Billie Weiss/Boston Red Sox/Getty Images You may see Chris Sale wearing a sleeve on his throwing arm this spring. Here’s why. (Jen McCaffrey; The Athletic) Ron Roenicke explains why he... 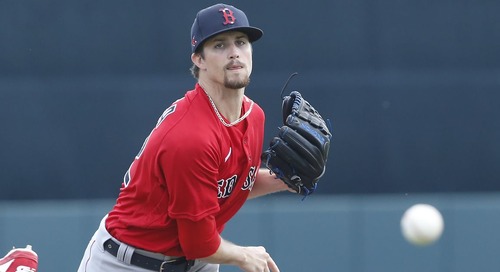 Reinhold Matay-USA TODAY Sports Red Sox pitching gets crushed in their first loss of 2020 The Red Sox undefeated run to start off the 2020 season ends at two games. Sunday was their first game... 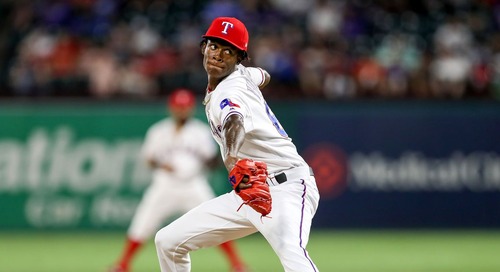 Photo by Steve Nurenberg/Icon Sportswire via Getty Images Dustin Pedroia was placed on the 60-day IL The Red Sox have started their spring training schedule, but the pitching churn at the back... 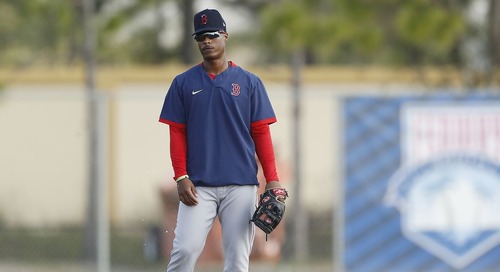 Red Sox at Orioles Lineups: Hitting the road with some prospects

Jeter Downs | Photo by Michael Reaves/Getty Images Jeter Downs and Jarren Duran are among the Red Sox starters Sunday. The Red Sox have won their first two spring games (one of which was... 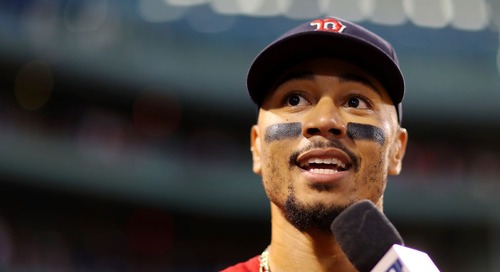 A Belated Farewell to Mookie Betts 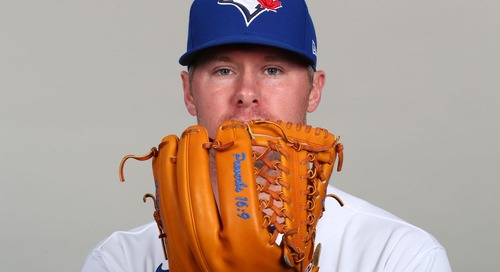 Kim Klement-USA TODAY Sports There were some big splashes made by the Red Sox’s division rivals, but there were also some less flashy deals that deserve praise. The Boston Red Sox play a large... 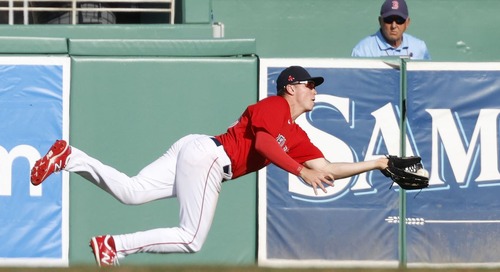 Photo by Joel Auerbach/Getty Images Happy Sunday everyone. The Red Sox look to stay undefeated (yeah, I’m going to push this as long as I can) on Sunday as they take on the Orioles. Eduardo... 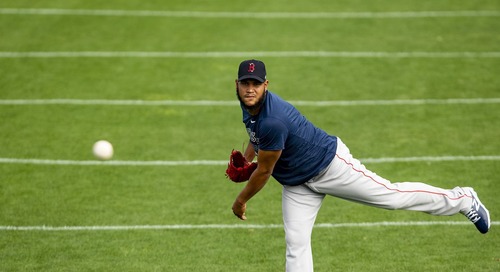 Photo by Billie Weiss/Boston Red Sox/Getty Images What the Red Sox are betting on, and what they are probably right about, is that winning cures everything. (Jon Couture; Boston.com) The Red...