As she sits in her Paris studio, surrounded by shelves of books, piles of textiles, and strands—and more strands—of colorful yarn, noted weaver and designer Sylvie Johnson smiles when asked where she finds the inspiration for the textile and rug designs for which she has become renowned. “Everything begins with the yarn,” she explains. She picks up a handful and adds, “Yarn has a way of telling you what it wants to be. You just have to listen.”

Johnson’s ability to listen, and the innovative designs that result, have earned her international acclaim as well as the role of creative director for Merida, the Fall River, Massachusetts-based textile manufacturer. “I am thrilled to be working with Merida’s talented craftspeople,” she says. “We speak the same artistic language, so ours is a true collaboration. They create a real magic.”

Johnson, who has already produced several collections for the firm, describes her work for Merida as inspired by the “less is more” school of design. “I find that it’s possible to produce striking, elegant work by keeping design simple,” she says. “You don’t need to be elaborate.” Merida has dubbed some of her work, “An ode to minimalism.”

No matter how simple the design, however, depth is a constant, and Johnson says she hopes viewers will look deeper to see how she has been inspired by architecture, nature, archeology, and even music. Among her 2019 Atelier collection for Merida are rugs with names like Verbena and Mesa in colors such as Pebble and Saffron, reflecting the influences of the natural world on her design sense. A previous collection includes a rug called Saga inspired by Chopin’s music. “I love the way the design catches the light and is joyful, much like his music,” she says.

A rug, Johnson says, is so much more than a floor covering or decorative accent. “Textiles are the first art, older than painting or sculpture,” she says. “A rug can be a piece of art. It can have a soul.” 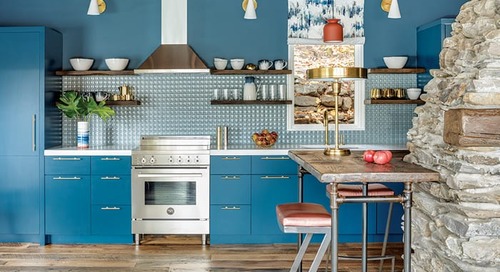 Chalk it up to serendipity. The owners of this little lakefront cottage discovered it for sale just a mere ... 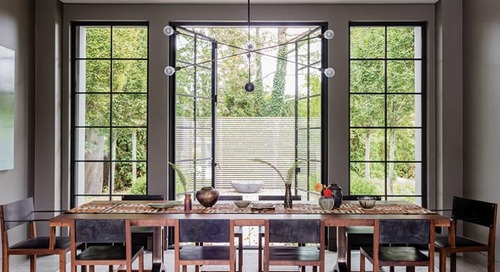 The North Shore location of a couple’s new home was a real estate trifecta: in a tony neighborhood, on the ... 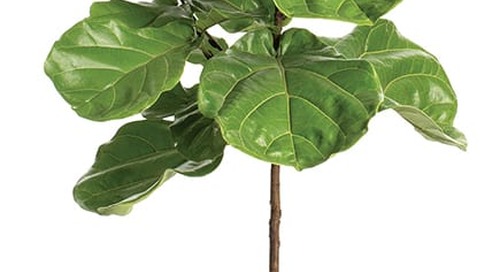 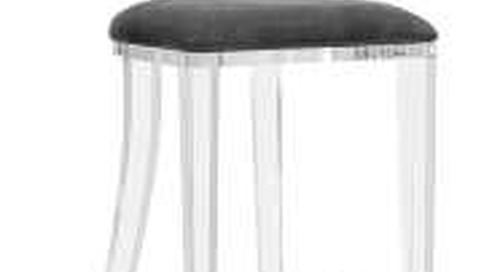 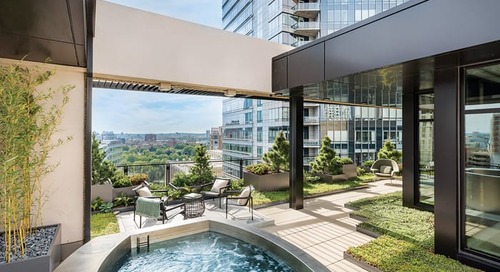 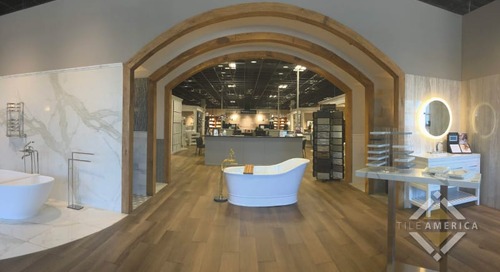 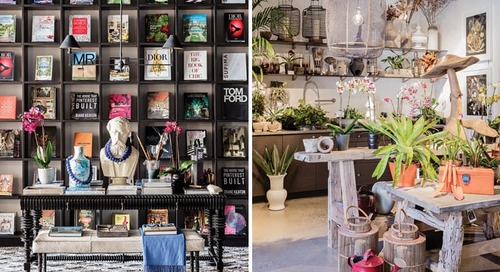 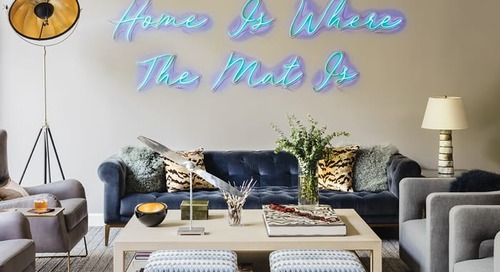 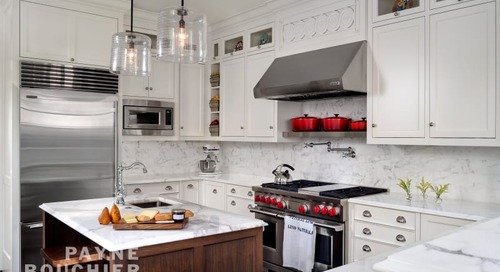 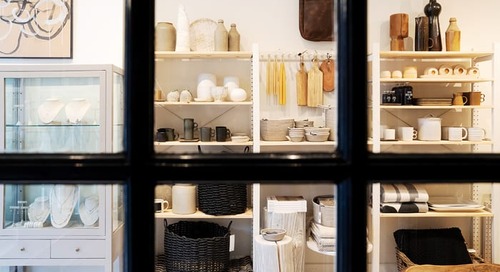 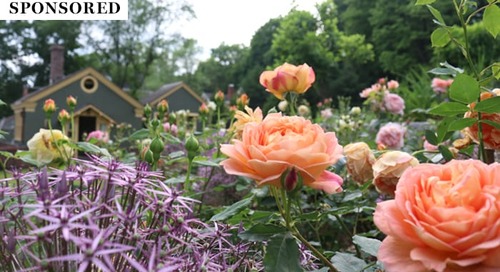 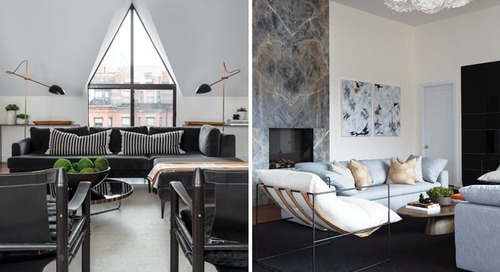 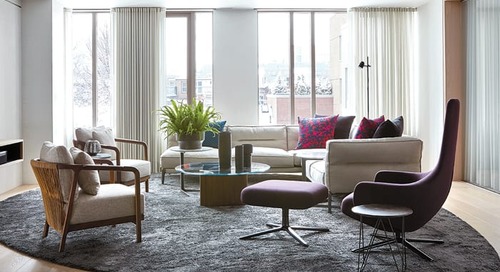 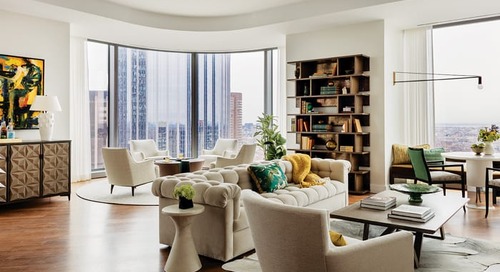 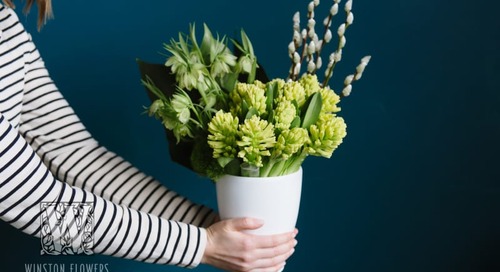 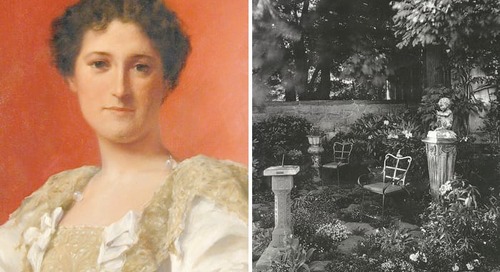 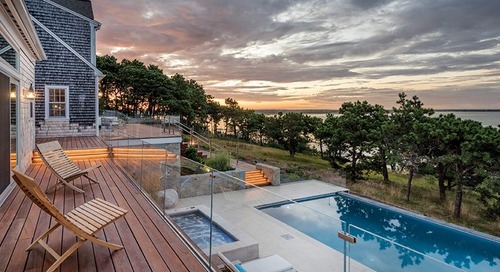 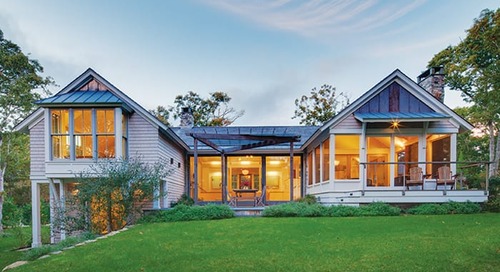 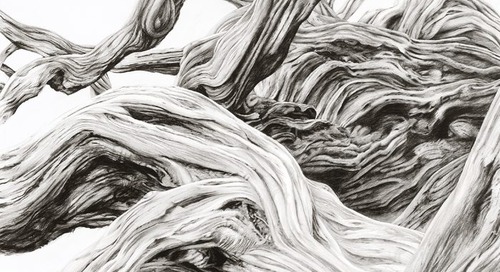 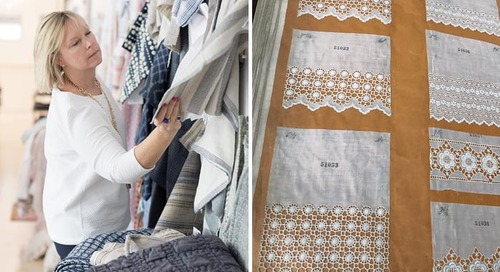 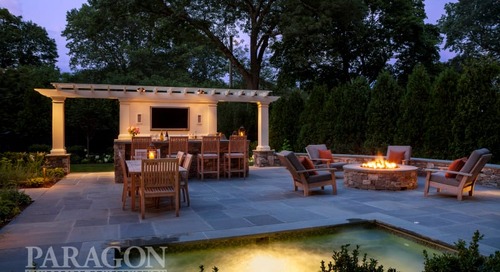