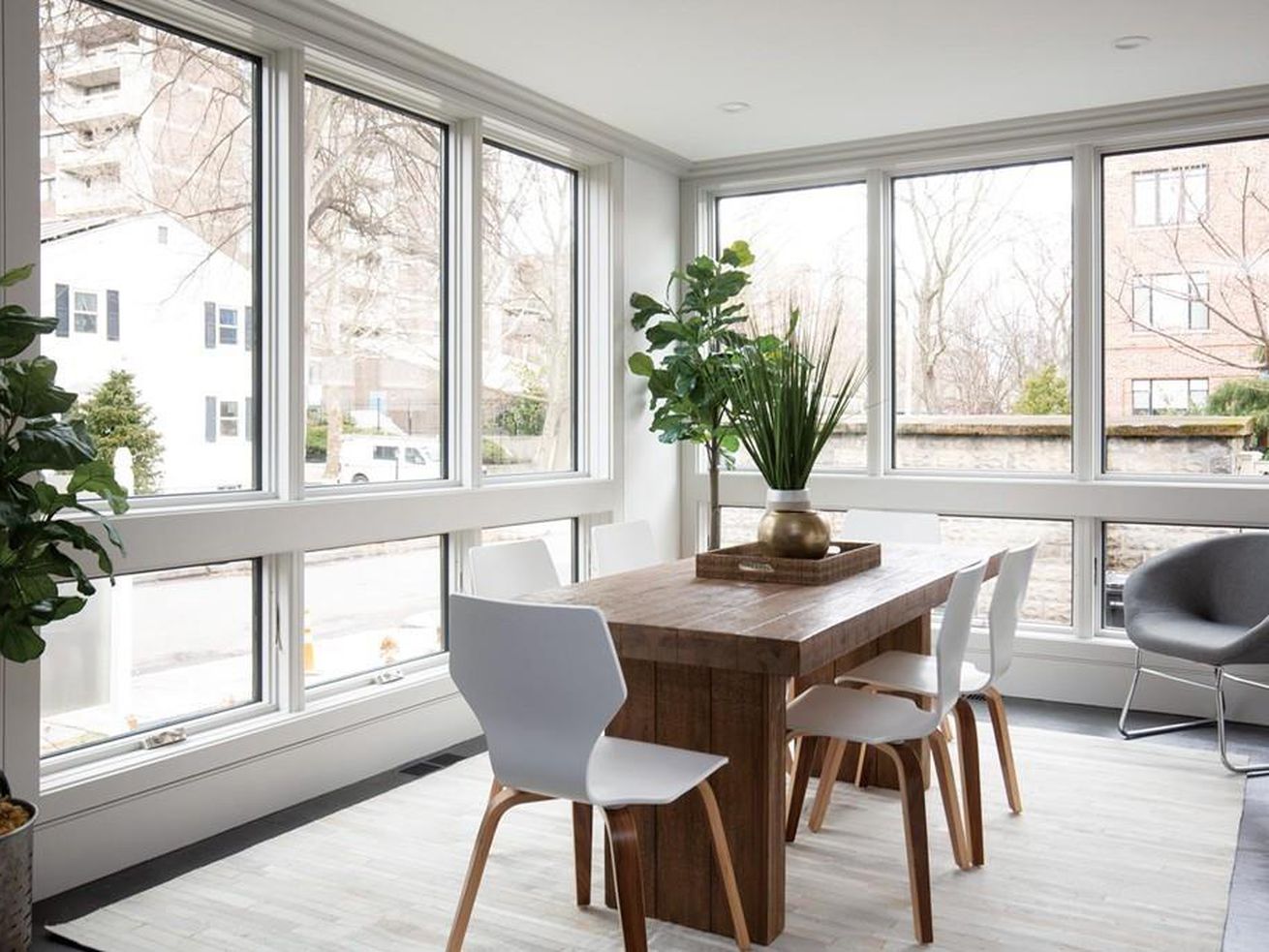 The bones of the 2,830-square-foot house at 108 Griggs Road in Brookline near the Boston border date from 1920. The house has been redone—via Boston-based developer Urbaness—as a sleek contemporary, however.

It’s now on the market through Hammond Residential for a cool $2.625 million. The house has four bedrooms and four and a half bathrooms. And, true to form, it’s airy and full of natural light.

Also, even with a tag that pencils out to $927 a square foot, 108 Griggs might be considered a deal by modern Brookline standards. Just look at No. 12’s place. 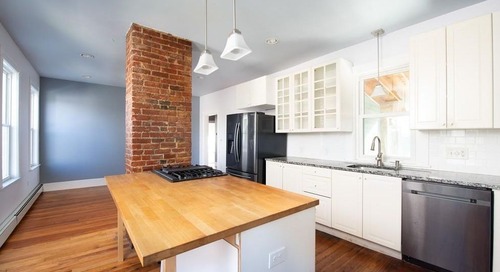 How much for a recently renovated East Somerville condo with its own deck?

Photos via Boston Residential The spread could accommodate up to four bedrooms—take a look around and th... 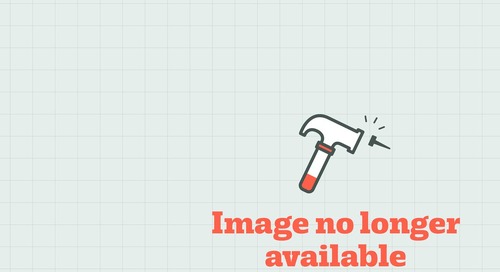 Shutterstock Such a figure underscores just how pricey residential real estate has become in recent year... 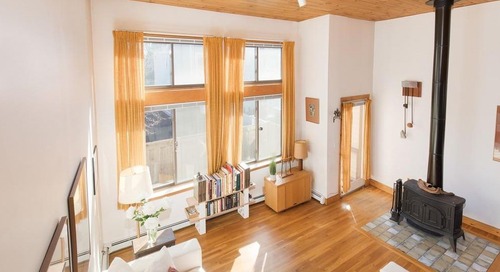 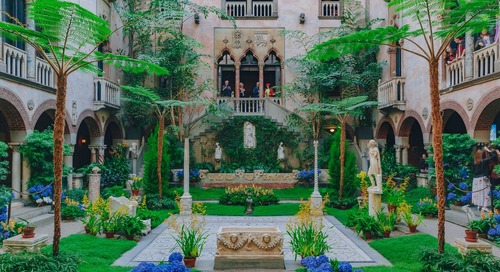 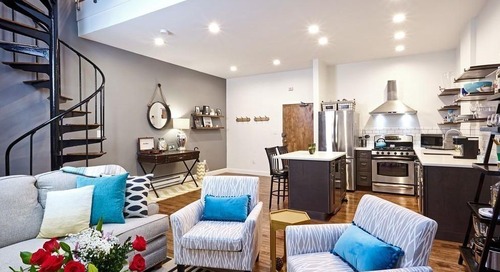 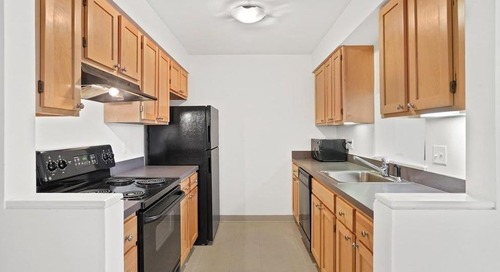 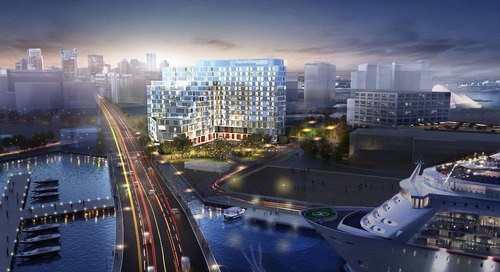 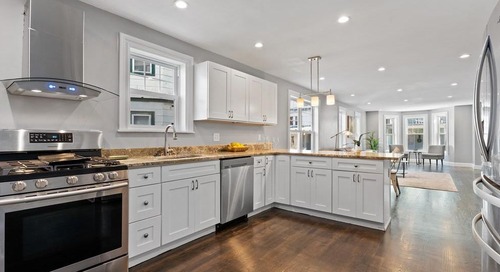 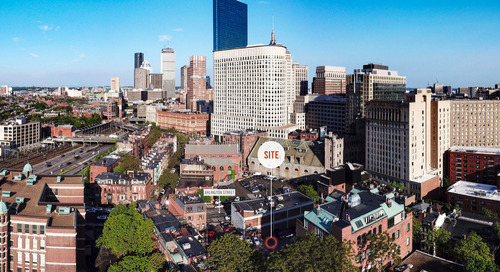 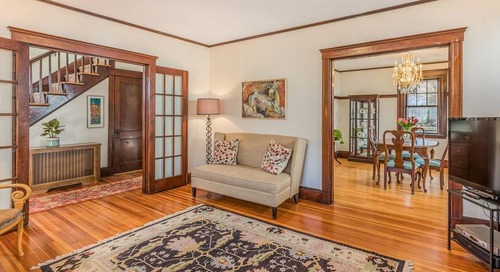 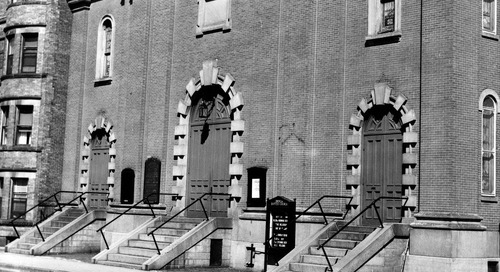 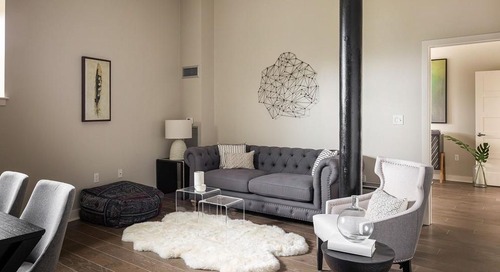 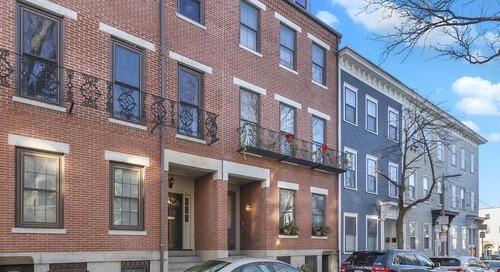 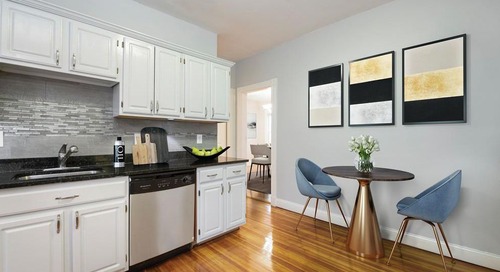 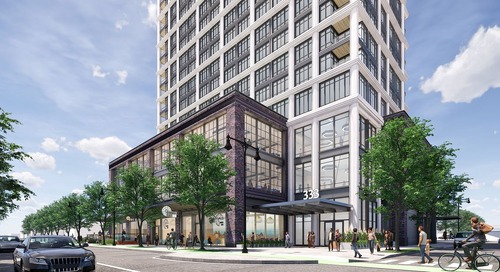 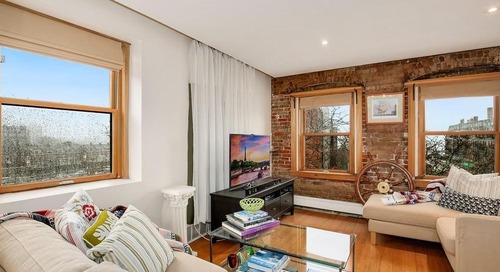 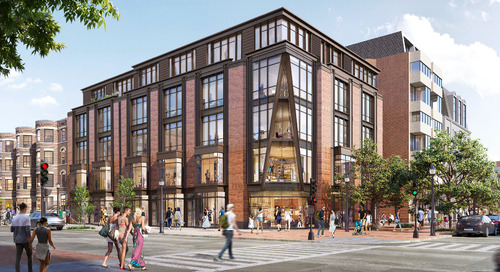 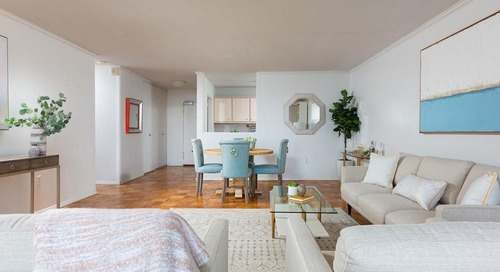 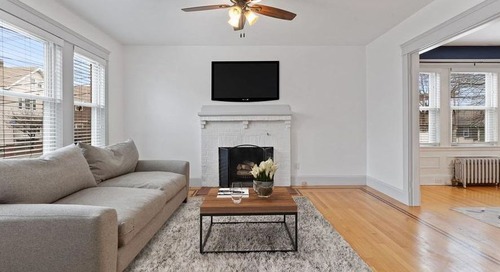 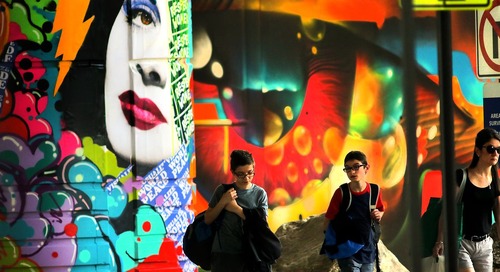 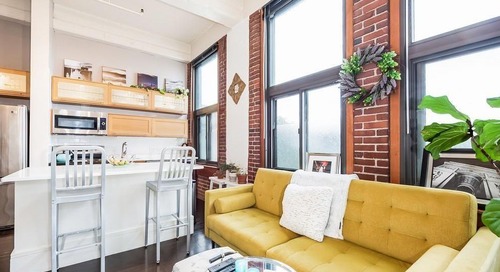 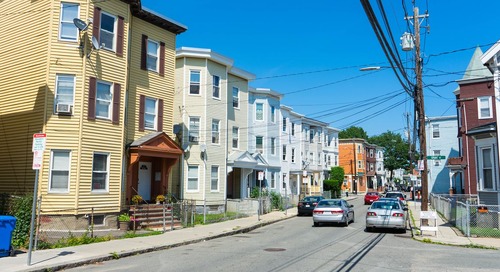